The store will not work correctly in the case when cookies are disabled.

Difference Between Curling Irons and Wands

Difference Between Curling Irons and Wands 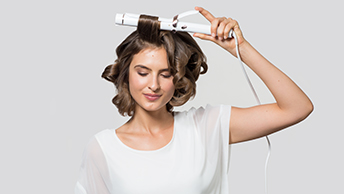 What’s the difference between curling irons and wands? Let us settle the debate and help you find the right styling tool for you and your hair. 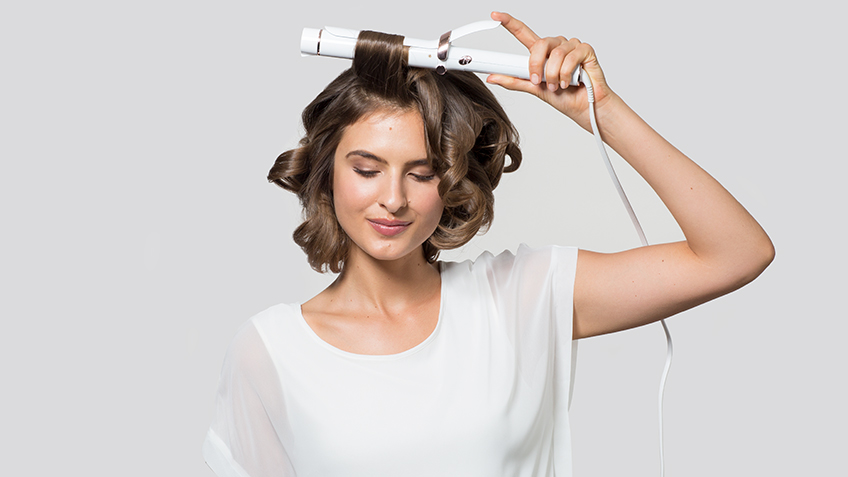 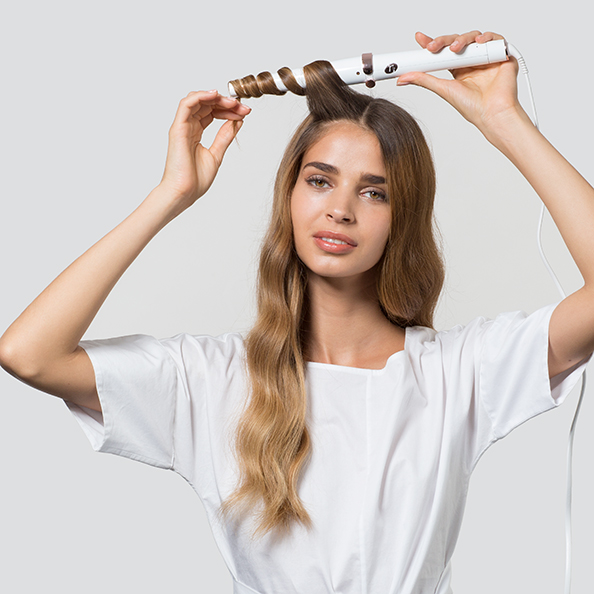 What is a wand?

Styling wands come in a variety of sizes and shapes – tapered or reverse tapered are two of our favorites. The biggest and most obvious difference between curling irons and wands is that a wand doesn’t have a clamp like a traditional curling iron. The two most common ways to wrap hair around the wand barrel are to wrap it flat against the barrel or to let it twist naturally in your hand. Wrapping it flat against the barrel will create a more polished, uniform wave, while twisting the hair will create a more natural looking wave with extra texture.

Pictured: Undone Waves and Convertible Base 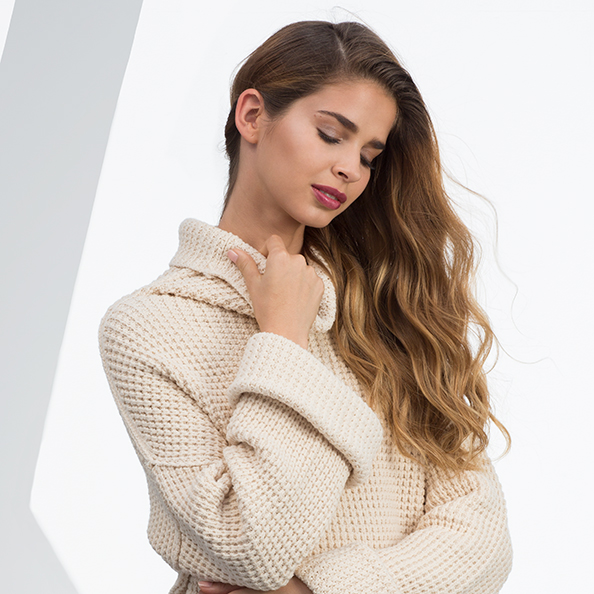 Why Use a Wand?

Because the wand only heats the hair touching closest to it (depending on how long you hold it in place), the wave produced is more undone and polished than the style you could achieve with a clamp iron. To complete your beachy waves no matter the barrel shape or size, leave 1-3” of your hair out at the ends and gently tug on the wave once you release it from the wand. Finger comb through your waves once they’ve cooled, no one will know you never set foot on a sandy beach! 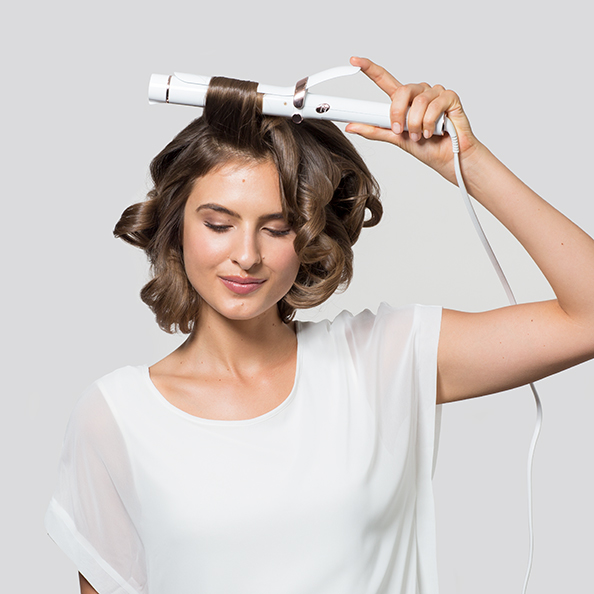 What is a Curling Iron?

Traditional curling irons (or clamp irons) are the most commonly used irons and most of us grew up using our mom’s iron for super-curly styles. You’ve graduated to your own iron now and luckily; we’ve updated the technology for you. Curling irons come in several sizes, each has its own benefits. Larger barrels give looser curls while smaller barrels give tight, spiral curls. 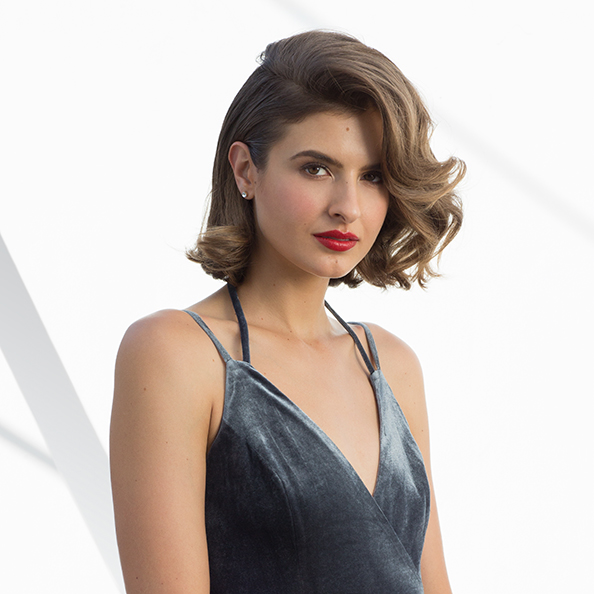 Why Use a Curling Iron?

The clamp has the added benefit of heating up both sides of your hair, smoothing the hair while curling it. We like to start curling close to the root of the hair and twisting the iron until your hair is all in the iron. You can curl the ends or leave them out too! Shorter haired gals find curling irons easier to use as they can help keep shorter strands wrapped around the barrel without risking your fingers. When curling, make sure the arm of the clamp goes on top of the hair and shouldn’t cross over it again until it has wrapped around the barrel once. That will help cut down on crimps, so you look like you just came from a salon!

Tools to Get the Look 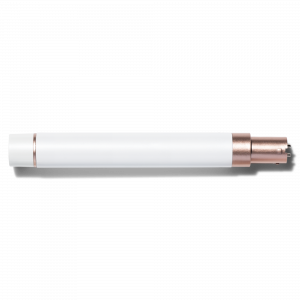 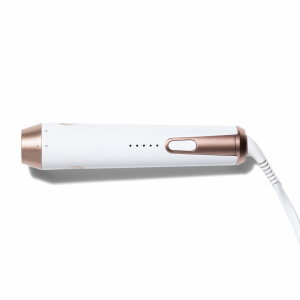 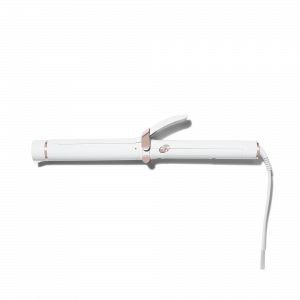 Link to Tutorial Everyday Waves with a Twist

Everyday Waves with a Twist

Thanks, but no thanks.